3rd-year student, Natheal Visagie, is through to the finals of SA Fashion Week 2019 Student Design Competition.

South African Fashion Week Student Competition finalists have been chosen and we are excited to announce that DAF 3rd-year student, Natheal Visagie, has made it through to the top 10! The competition is only open to final-year students studying in South Africa.

The theme this year was TRACK-ON TREND and students were tasked to design a “never seen before” tracksuit that showed off their design talent and construction skills.

According to the brief, “Social conventions, regarding clothing, are decreasing. People want to be flexible, so are freeing themselves from feeling constrained by their wardrobe.
Jetsetters are spending more money on activity-packed lavish holidays across the globe, which increases the demand for performance sportswear.”

Natheal’s inspiration for this look was Serena Williams. He was inspired by her partnership campaign with Nike, as feminism is a topic he feels very strongly about. He used contrasting fabrics to bring out the active wear aspect and still stay true to his design aesthetic. Through fabric manipulation such as quilting, size variations, panelling and pleating, his aim was to portray tennis, but keep it feminine with the use of the silhouette. This was to show that femininity is not a weakness. 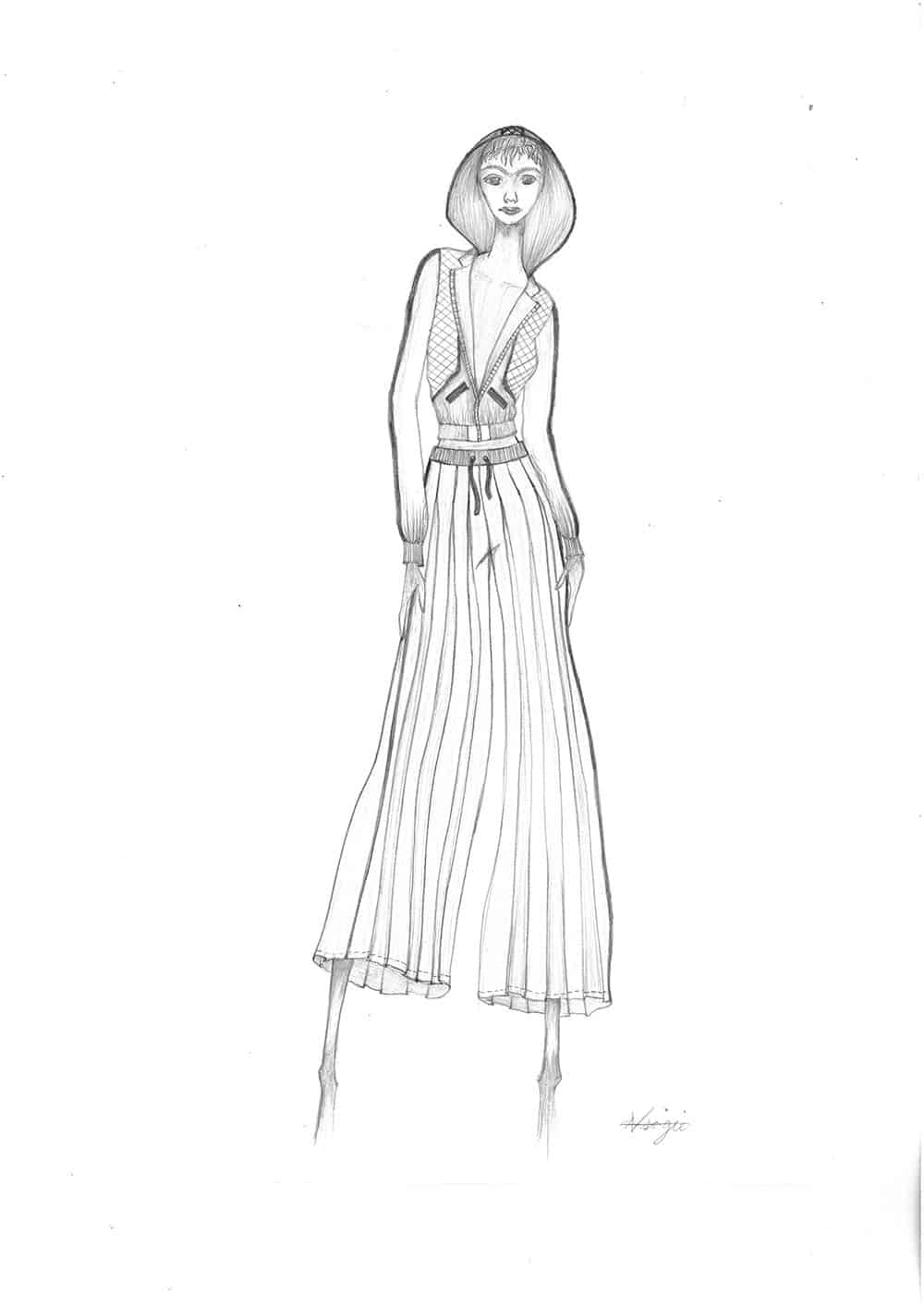 Notably, DAF student Paidamoyo Kondile won this competition in 2016 with her stunning design. The theme was African prints and she created her own print using African basket weaves as her inspiration and then used this fabric in her winning garment. 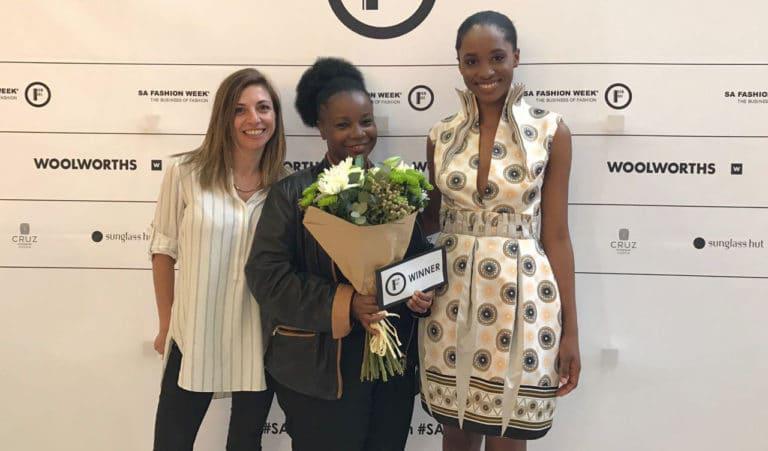 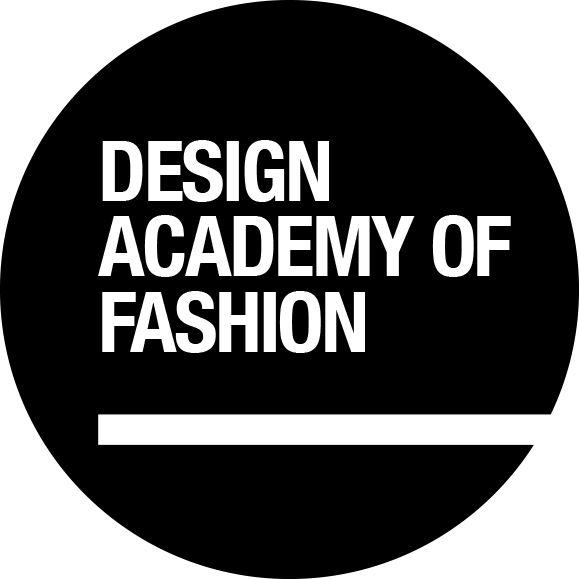