The night of the 26th of November, 2014 was a big and long-awaited event for the DAF students, who showed the culmination of their hard work during the year to industry VIP’s at the first show and family and friends, at the second. This year, the show was held at our very own space, which was transformed into a contemporary runway for the evening, with screed floors and an open space in the heart of Woodstock. The show kicked off with the First Year’s pieces, where the students created garments to the Eastern Indigo theme, experimenting with Eastern dyeing techniques and craft. The Second Years followed, with menswear outfits, incorporating the print design they learnt in the year. Finally, the Third Years presented their graduate collections, each an exploration into the concepts they delved into during the year.

The coveted Design Excellence award was presented to Claire Sharwood, who also received the Truworths’ Commercial Viability award. Demi Johnson won the Academic Excellence award. The show was a complete success and the industry feedback was extremely positive, expressing interest in some of the students. We congratulate our 2014 graduates and wish them an exciting and fulfilling future in fashion! 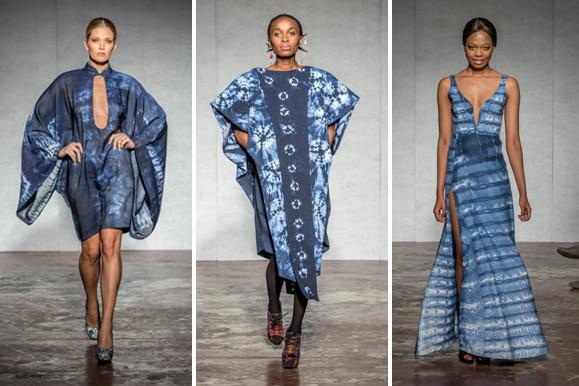 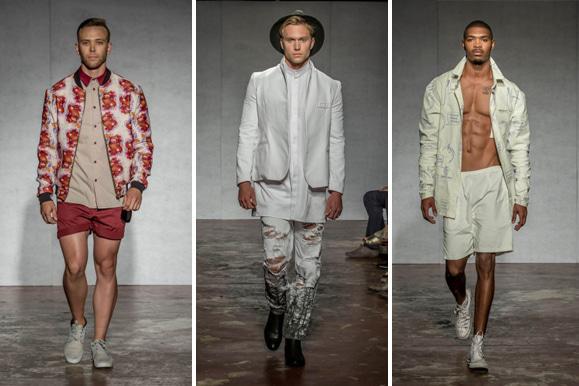 Ashleigh McCulloch’s range, “Dusklands” drew on the disparity represented in local history experienced by the Cape Dutch settlers exposed to an arid land. 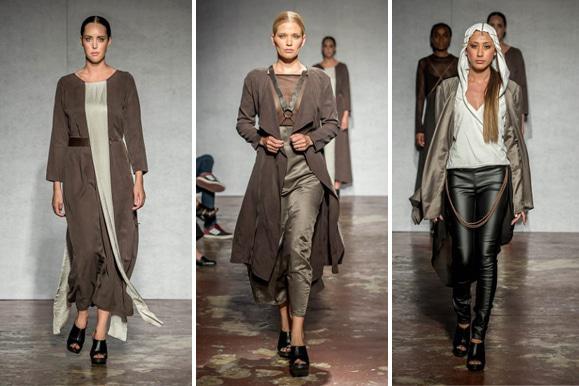 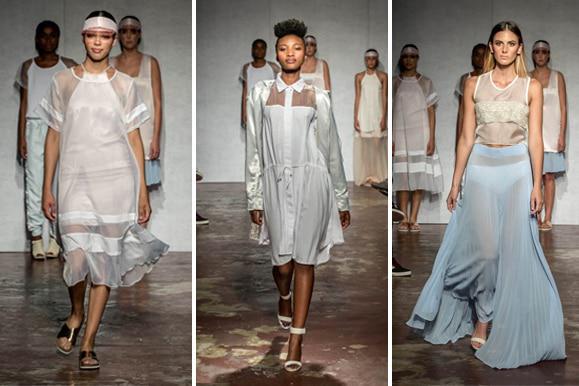 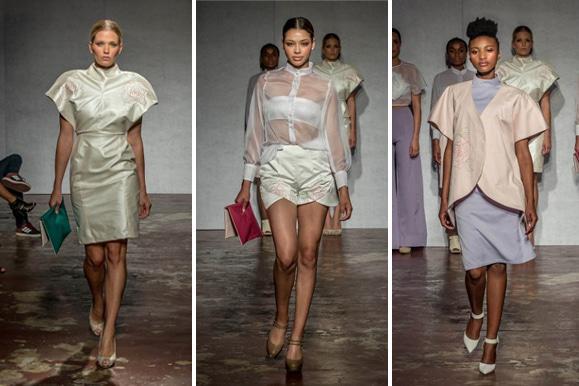 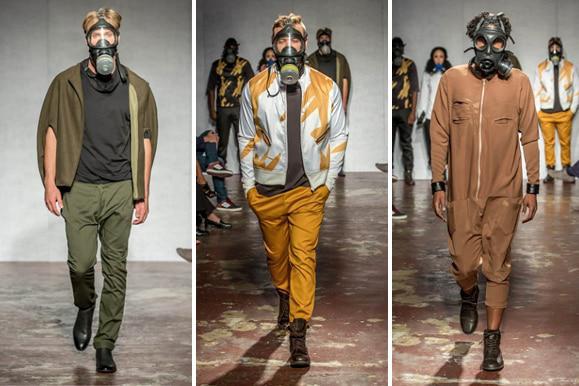